NEW ORLEANS – More dirty evidence of the massive oil spill washed ashore along the Gulf Coast for residents who don't need any more reminders of their frustration over failed efforts to stop the crude gushing from a blown-out undersea well.

In Florida, officials on Thursday closed a quarter-mile stretch of Pensacola Beach not far from the Alabama line when thick pools of oil washed up, the first time a beach in the state has been shut because of the spill. A large patch of oil oozed into Mississippi Sound, the fertile waters between the barrier islands and mainland of a state that has mostly been spared.

The news came as a cap collecting oil from the well was back in place after a deep-sea robot bumped it and engineers concerned about escaping gas removed it for about 10 hours Wednesday.

Even before that latest setback, the government's worst-case estimates suggested the cap and other equipment were capturing less than half of the oil leaking from the seafloor. And in recent days, the "spillcam" video continued to show gas and oil billowing from the well.

BP's pronouncements that it would soon be able to collect more spewing oil have "absolutely no credibility," Jefferson Parish Councilman John Young said. The latest problem shows "they really are not up to the task and we have more bad news than we have good news."

BP officials said they sympathized and planned to do more.

"For BP, our intent is to restore the Gulf the way it was before it happened," BP PLC managing director Bob Dudley, who has taken over the company's spill operations, said in Washington.

BP shares fell sharply in London on Friday following the company's announcement that the cost of responding to the Gulf of Mexico oil leak has risen to $2.35 billion. The share price dipped as low as 296.6 pence ($4.42) during morning trading, an 8.9 percent drop. 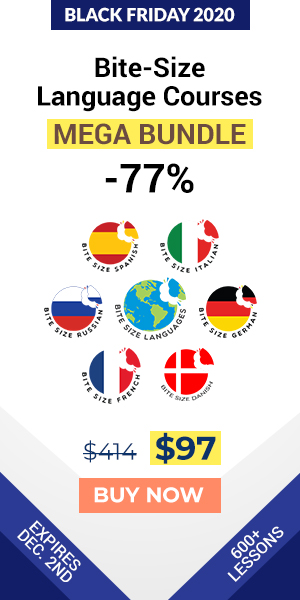 Get all 6 Premium Bite Size Language Courses (French, Spanish, Italian, German, Russian, and Danish) for just $97 -- a saving of over over 77%.